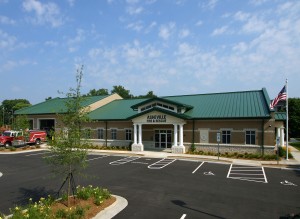 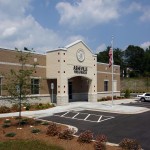 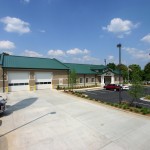 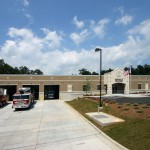 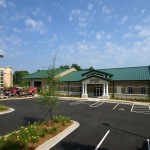 New Fire Stations No. 6 and No. 11. The project consisted of two new fire stations for the City of Asheville of approximately 10,900 square feet each. These fire stations include two apparatus bays each, offices, training rooms, shower facilities, kitchens, and sleep quarters for the fire fighters.

In addition, each station includes offices for two Asheville Police Department sub-stations. Fire Station No. 6 was later numbered Fire Station No 10.. Station No. 11 is almost the exact same floor plan as Station No. 10 that was designed at the same time. However due to this station’s residential location, the design team added a pitched roof and a more residential exterior so it would blend into its neighborhood.

Special features of this station include: designed for heavy snow loads, having the ability to rely on auxiliary power in the event of major winter storms, and increased seismic structural strength since Asheville lies on a major fault line. 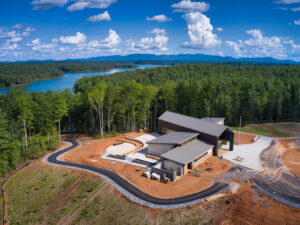 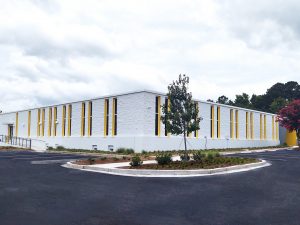 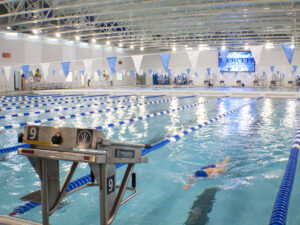 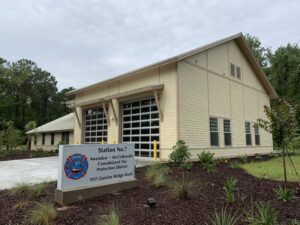 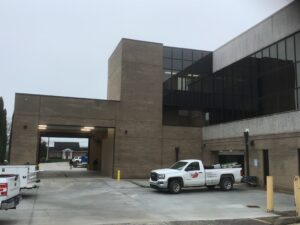 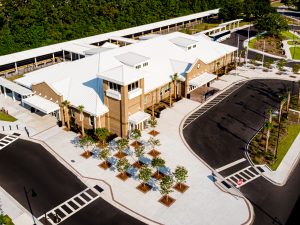 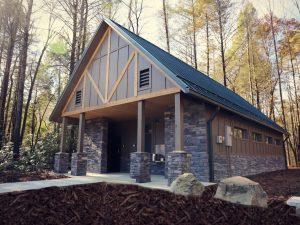 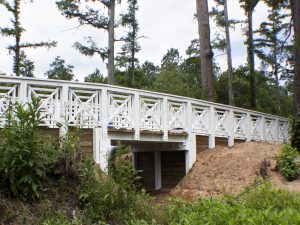 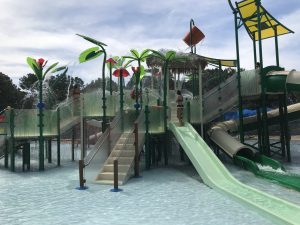 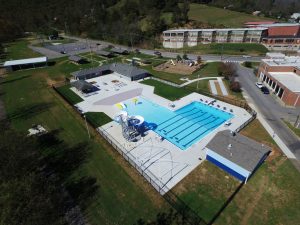 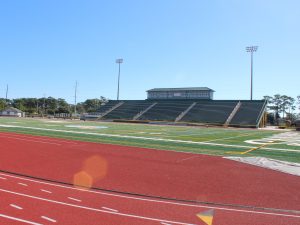 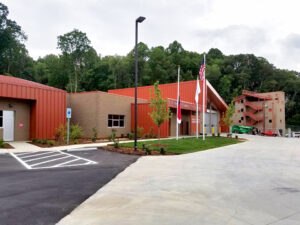 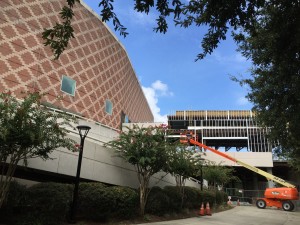 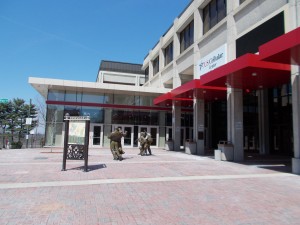 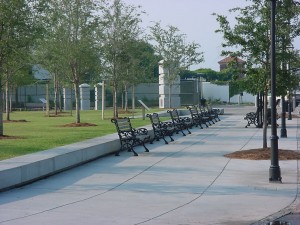 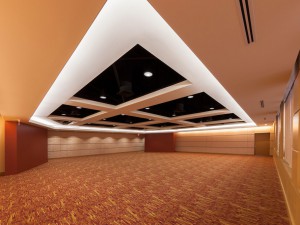 US Cellular Center – Ph I 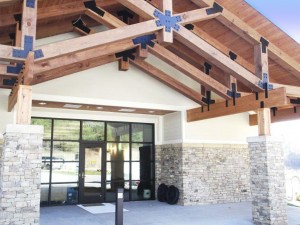 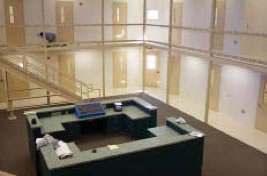 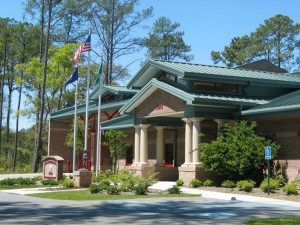 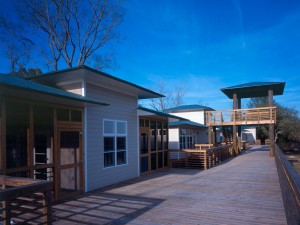 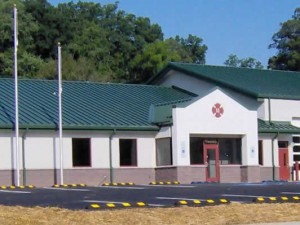 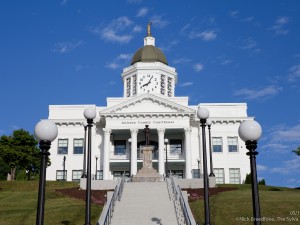 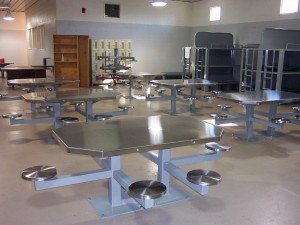 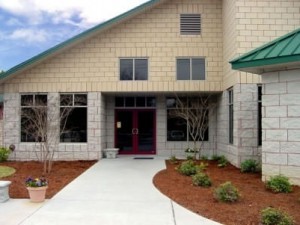